An address in Tanglegrove or its nearby neighborhoods of Tanglewood and Briargrove or the nearby patio and garden home enclave Tanglebrook comes with a reassuring sense of community. The area hosts educational opportunities, both public and private, medical services and many nearby churches. Within a bike ride is a family-oriented YMCA, plus any number of multi-sport city parks. Houston Country Club offers exceptional members-only golf and tennis and Houston Racquet Club offers tennis, while just to the east, Memorial Park boasts a fine public course and courts.

A Tanglegrove area resident can enjoy access to major metro thoroughfares and freeways, while still knowing the peace and pleasure that living here can bring. The residential forests Mr. Farrington and Mr. Sage imagined are now a reality. Carefully nurtured by their descendants and preserved for the future by dedicated homeowners associations. 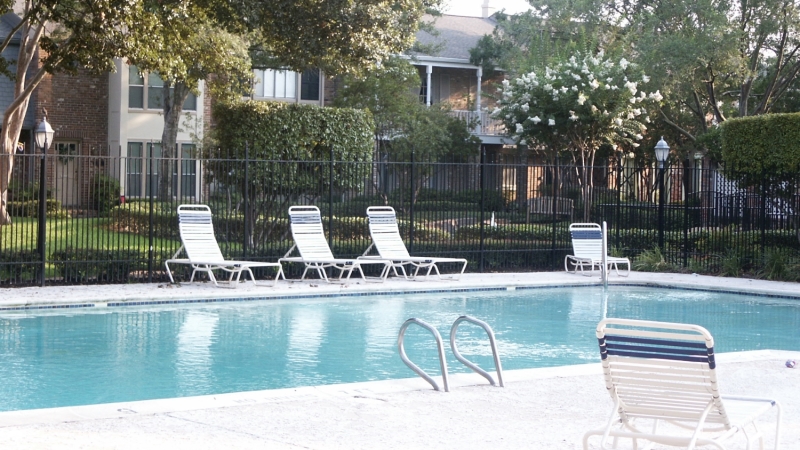 The property includes two swimming pools with showers and restrooms.  Internet access is available at the East Pool which is next to the Clubhouse. 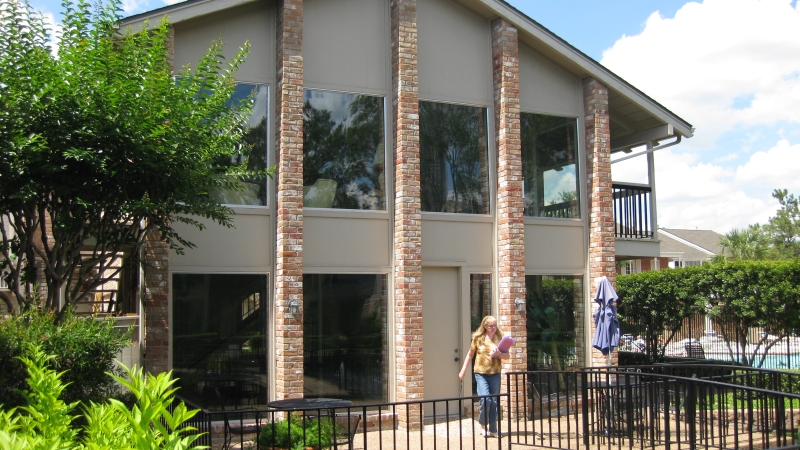 The 2-story clubhouse is available for community functions and meetings.  Residents can rent the clubhouse for private parties.  It includes restrooms, 2 televisions, pool table, dart board and shuffle board. 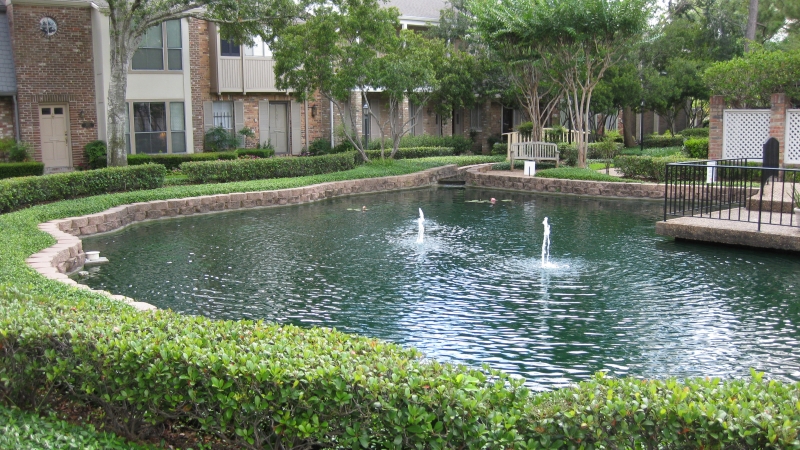 The center of the property features a park area with a beautiful a koi pond, fountains and a stream. 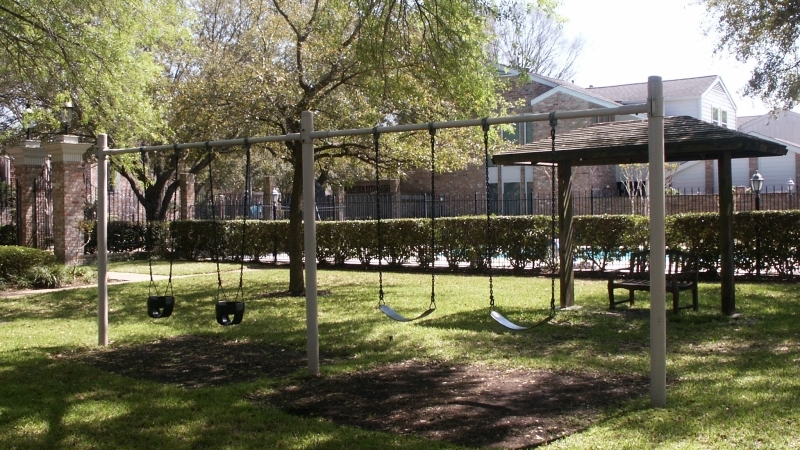 There is a shaded play area next to the west side pool for the children to enjoy.

The Tanglegrove Townhouse community was founded on an original Republic of Texas land grant that was made to Charles Sage in March 1845. The area west of Houston was mostly dairy ranch and farm land until the mid-1900’s when ancestors of Charles Sage and others started developing parcels into planned neighborhoods.

In 1843 the William G. Farrington Company purchased 300 acres west of the Houston City limits from Humble Pipeline Company, now Exxon. This initial property was located in the area that is now between San Felipe and Woodway and between Sage and Chimney Rock. By the late ’40s, an additional 450 acres north of Woodway had been acquired. Since the land was outside the city limits, a water district had to be formed. This was the birth of the Tanglewood subdivision.

The Houston Country Club purchased 150 acres from Tanglewood in 1954 and an additional 125 acres from the Bering family. In order to have enough land for a golf course, an additional 25 acres were also acquired.

In 1960’s, under the direction of developer J. L. Phillips, the community of Briargrove was started southwest of Tanglewood. In 1974, Mr. Phillips along with Robert Vince and Charles Sage created two town home communities just south of the Houston Country Club between Tanglewood and Briargrove under the names Tanglegrove and Tanglebrook. From 1974 to 1987, 227 townhouses were built on the 17.8299 acres known as the Tanglegrove Townhouse Condominiums.

Over the years, a growing Houston has brought its very best to Tanglegrove’s doors. A few minutes away is the world-renowned Galleria, centerpiece of a retail and business district offering famous labels, fine dining and striking architecture.

You have Successfully Subscribed!